Your views are important to us. You can help inform our policies and decisions. Explore our public engagement activities here. We look forward to hearing from you.

You need to be signed in to add your comment. 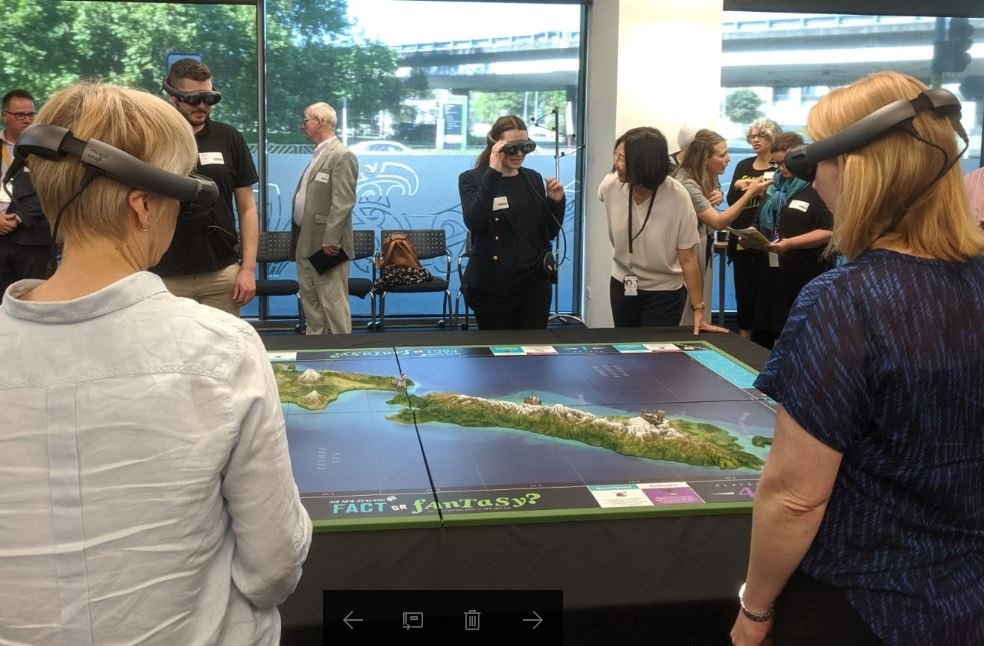 Australia and New Zealand are world leaders in biosecurity. We share similar biosecurity challenges, objectives and an appetite for innovation.

More than 90 participants took part in collaborative discussions, focused on innovative ways to address biosecurity challenges into the future.

The department updated attendees on the progress of key initiatives from the first exchange, held March 2018 in Canberra, Australia.

The New Zealand Biosecurity Awards were held at the end of the exchange to acknowledge people across the country contributing to biosecurity—including members of the public.

The New Zealand community work closely together to overcome biosecurity challenges. Evident by the winner of the New Zealand Biosecurity Supreme Award, Te Arawa Lakes Trust, from Rotorua, taking out the top honour with the trust's initiative dubbed 'Catfish Killas'.

Highlights included a field trip for attendees, treating them to a tour of Auckland’s innovation hubs. Such as the Air New Zealand Innovation Hub, SPARK 5G Lab, New Zealand Product Accelerator at Auckland University and the Joint Border Analytic Centre.

The exchange continues to be a success for growing collaboration on biosecurity. We look forward to exploring more opportunities as part of this valuable initiative.

Outcomes from the exchange inform our innovation focus and activities. So, if you are keen to see the direction the 2019 exchange is pointing to, stay tuned to The Seed for updates.